Darina was born in 1980 in Kharkiv. Graduated from Kharkiv University by Karazin is a translator from English.  Has an unfinished high education. In 2015 she moved with her family to Lviv. In 2016, together with her husband, she founded the film studio “Palm.L studio”. Since then, they have compiled more than 20 documentaries. Participates in filming as a second cameraman and director, director. Engaged in the production of joint projects and organization of project processes.

In September 2019, a joint art project of Darina and Sashko “Urban Winter 32” was presented in Lviv.

In 2019-2020, Darina was involved in such well-known projects in Ukraine as “Angels”, “Year of Ivan Levynsky”, “Impulse”, International Festival of Architecture and Art “TOWER”, Festival of Naive Art and others.

In January 2020, with the support of the Ministry of Foreign Affairs of Ukraine and the Alliance Française Lviv, the documentary project “The French Face of Lviv Region” was presented in Paris.

During 2020, Darina and her husband created an international art project “City VS Quarantine”, which was attended by photographers from more than 80 countries. 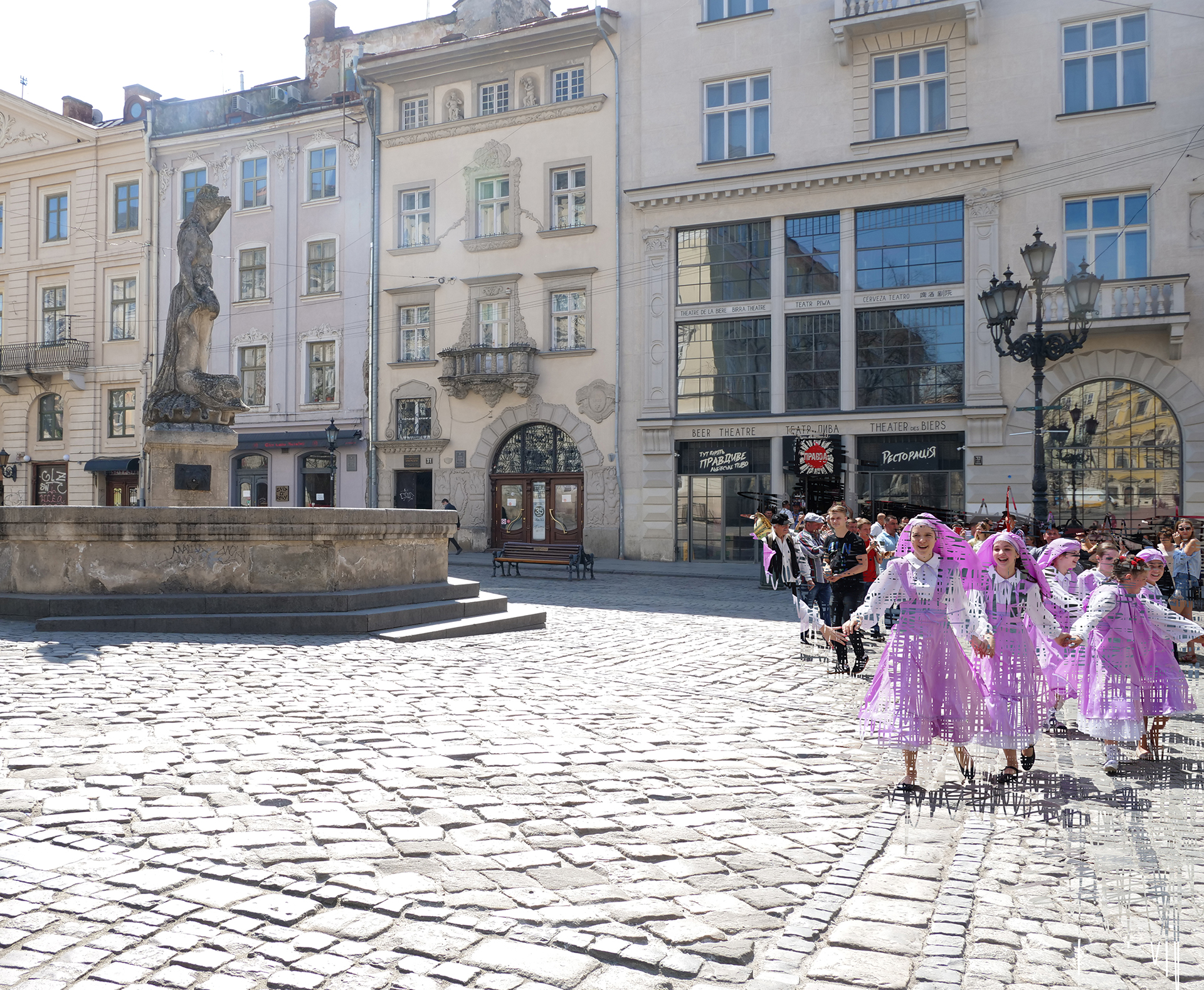 What is hidden under the scratch layer of the lottery ticket? Winning and the mad joy of having luck on your side, losing and shattering hopes, or devastation and uncertainty? What awaits us after the end of quarantines and restrictions that deter us from a pandemic? How will our lives change after a successful victory over the virus? These and other questions I asked myself while working on the project.

I have a large photo archive of my city’s life before and during the pandemic, which inspired me to create a project about an imaginary future after the pandemic. I used an experimental technique to simulate the protective scratch layer commonly used on lottery tickets. And here before the visitor there are such expected moments of post-quarantine life, our future common, social, artistic and cultural life after the end of the pandemic and quarantine restrictions.

This is a world where the city returns to its normal life, where the inhabitants of the city are not forced to wear masks. A world in which people do not calculate with whom and in what quantity it will be safe for them to spend time, to celebrate holidays. A world where noisy and bright events take place, crowded concerts, bike rides, fairs. This is the world that makes our lives full and full of emotions. 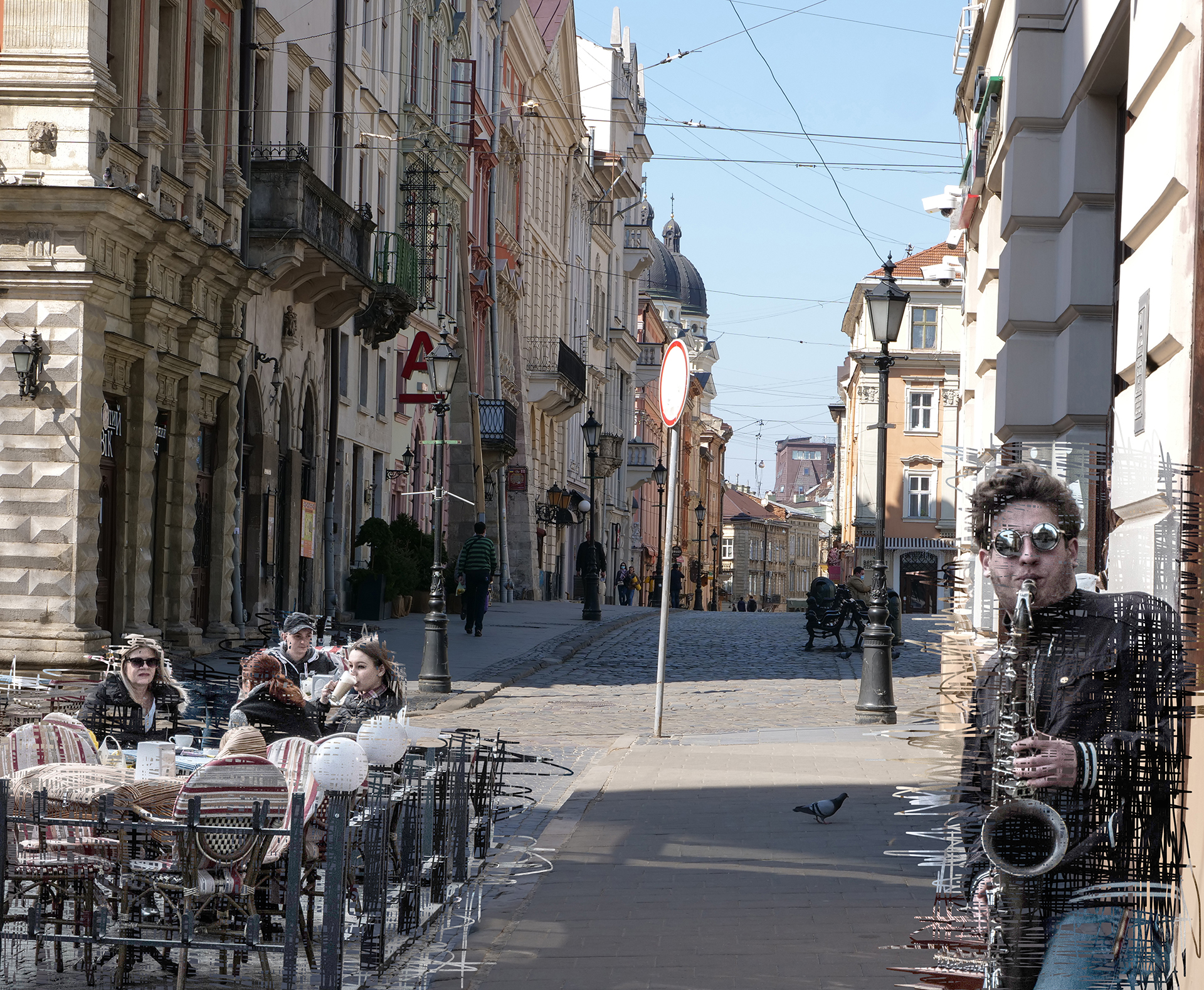 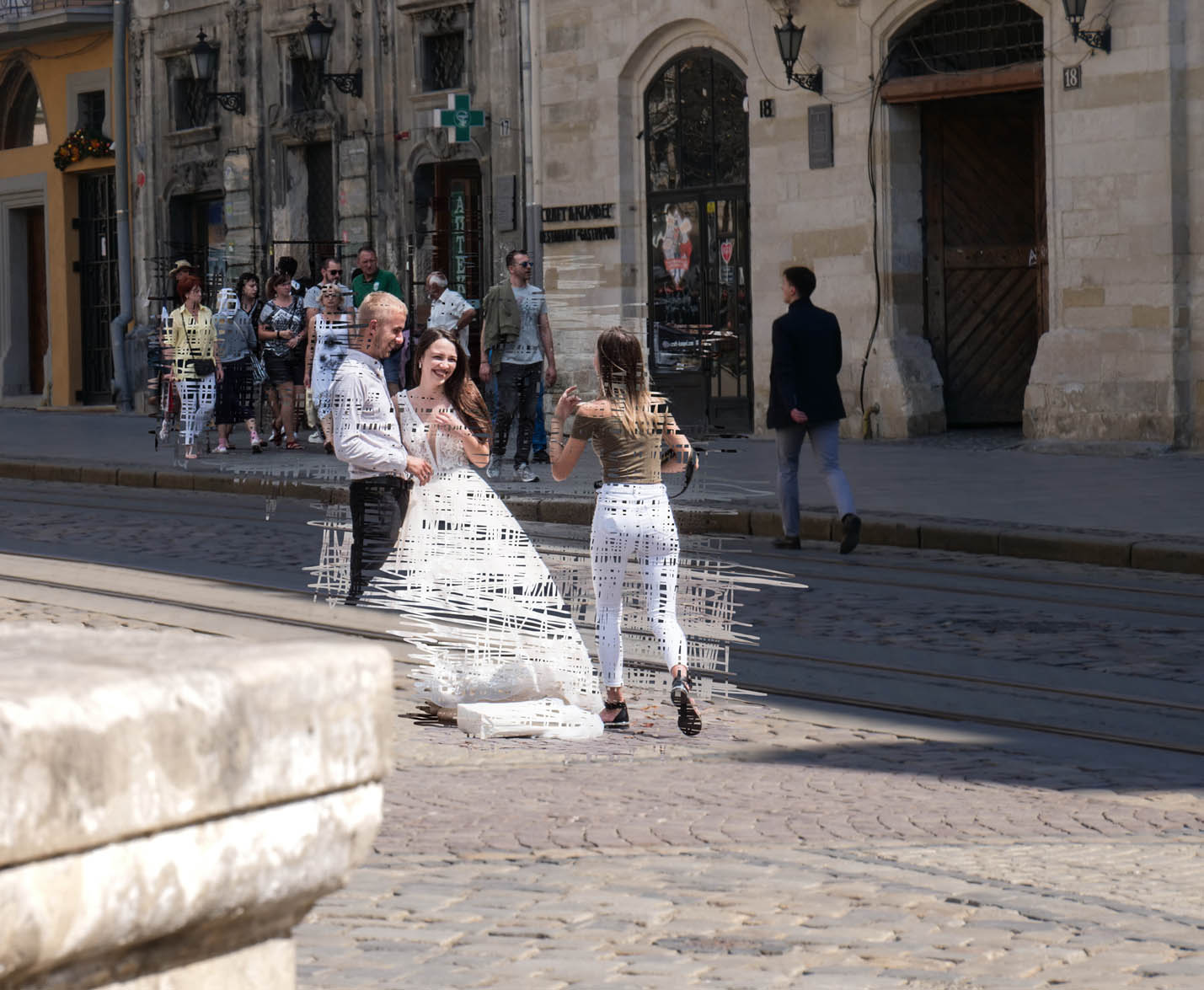 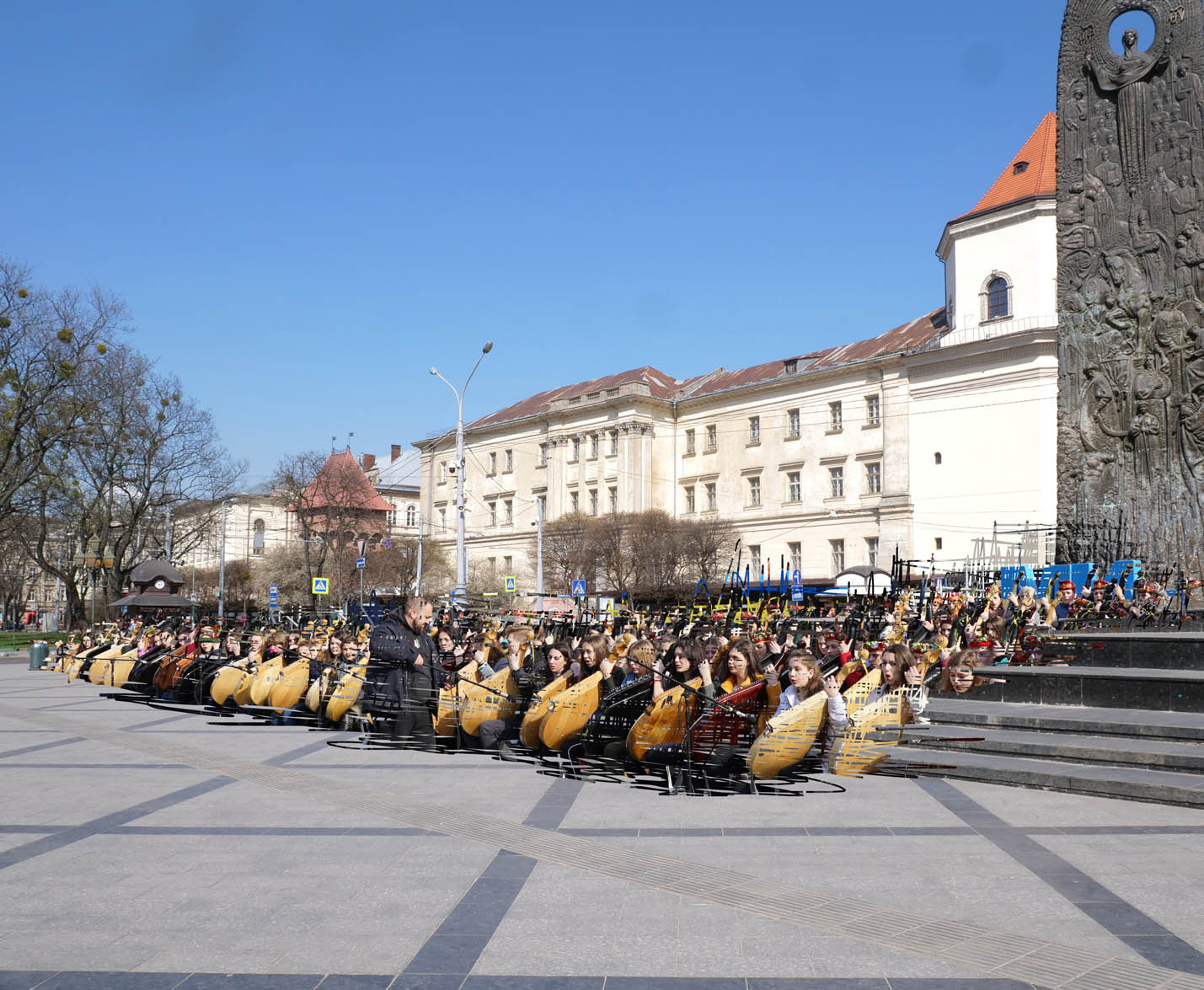 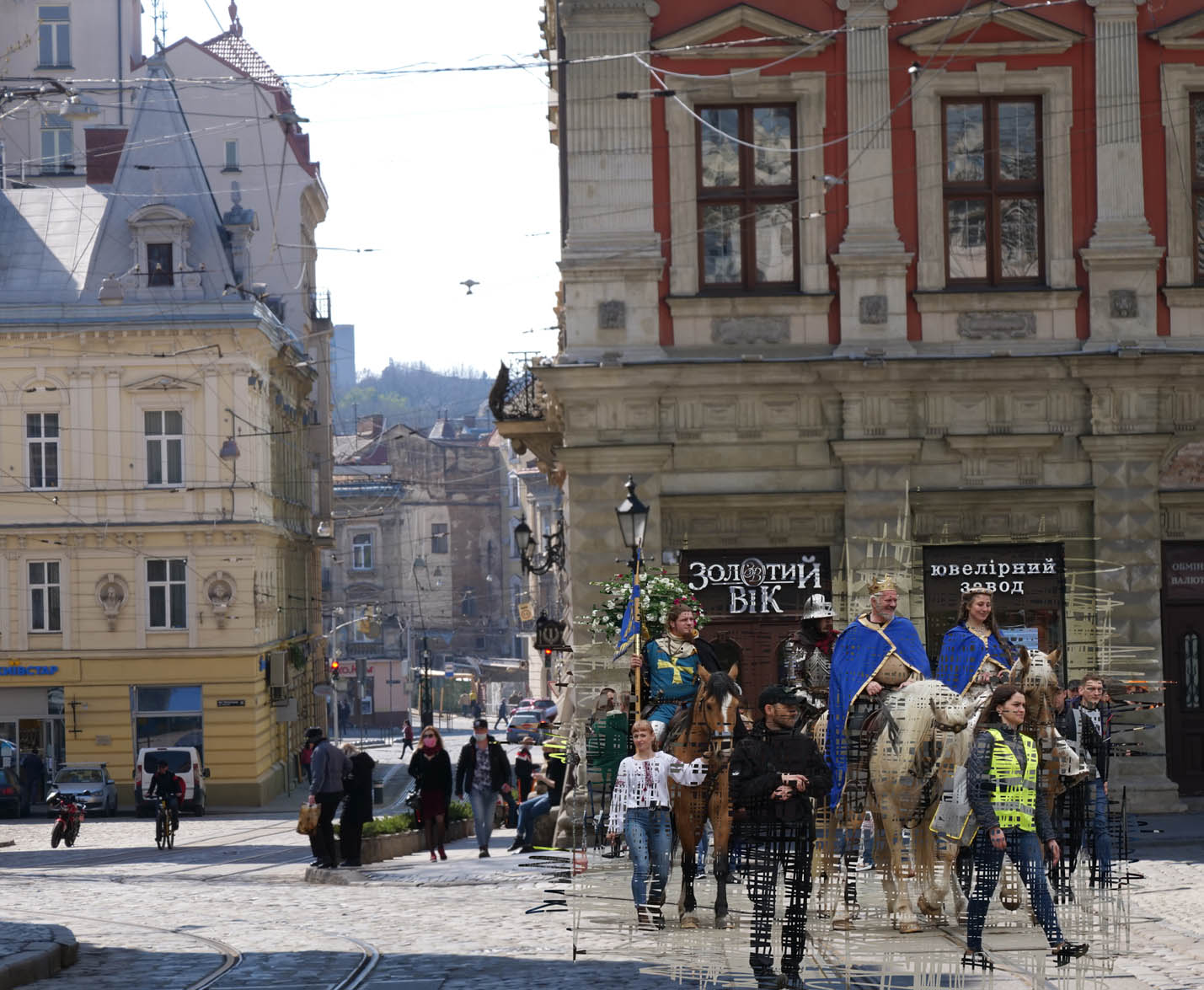 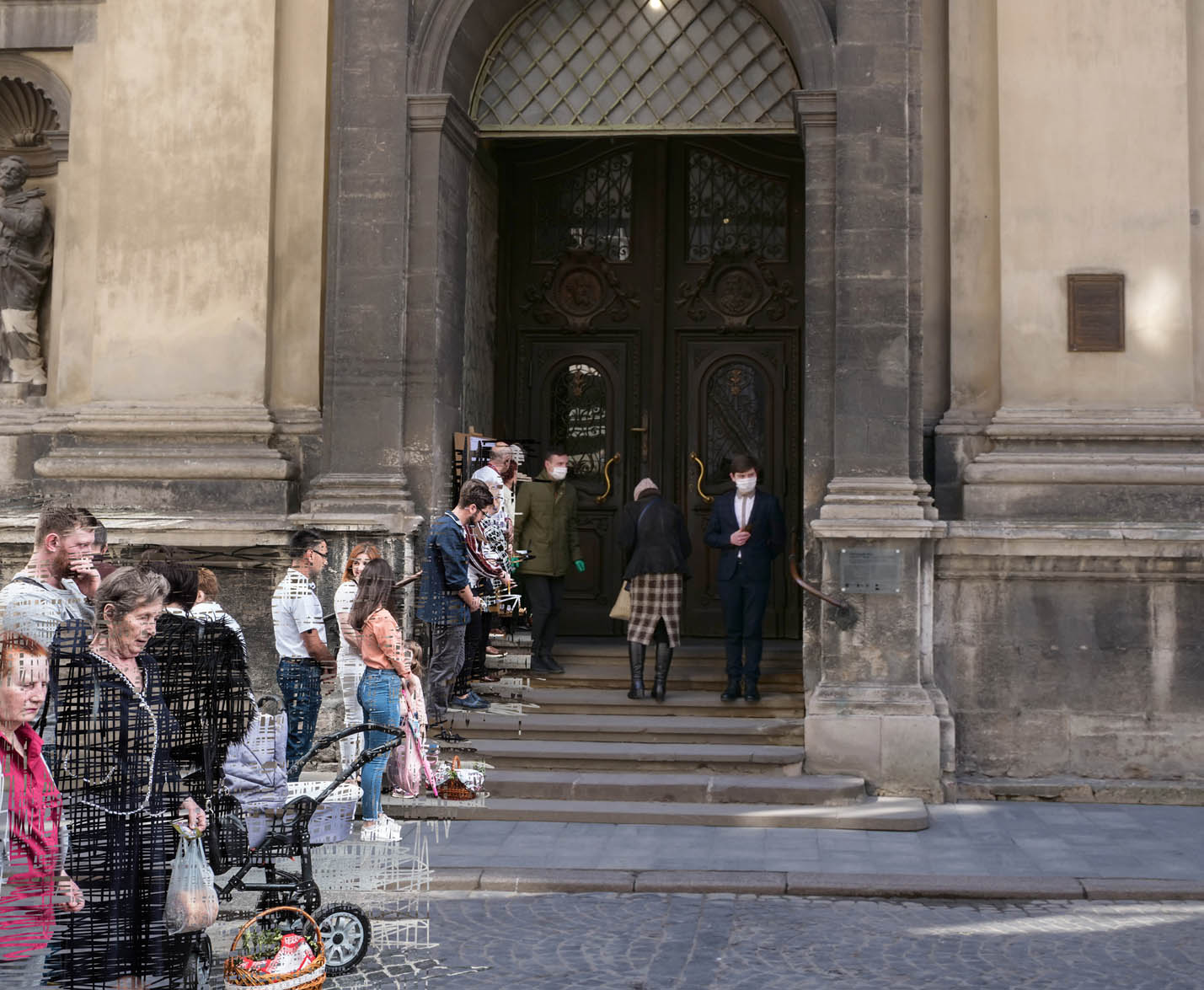 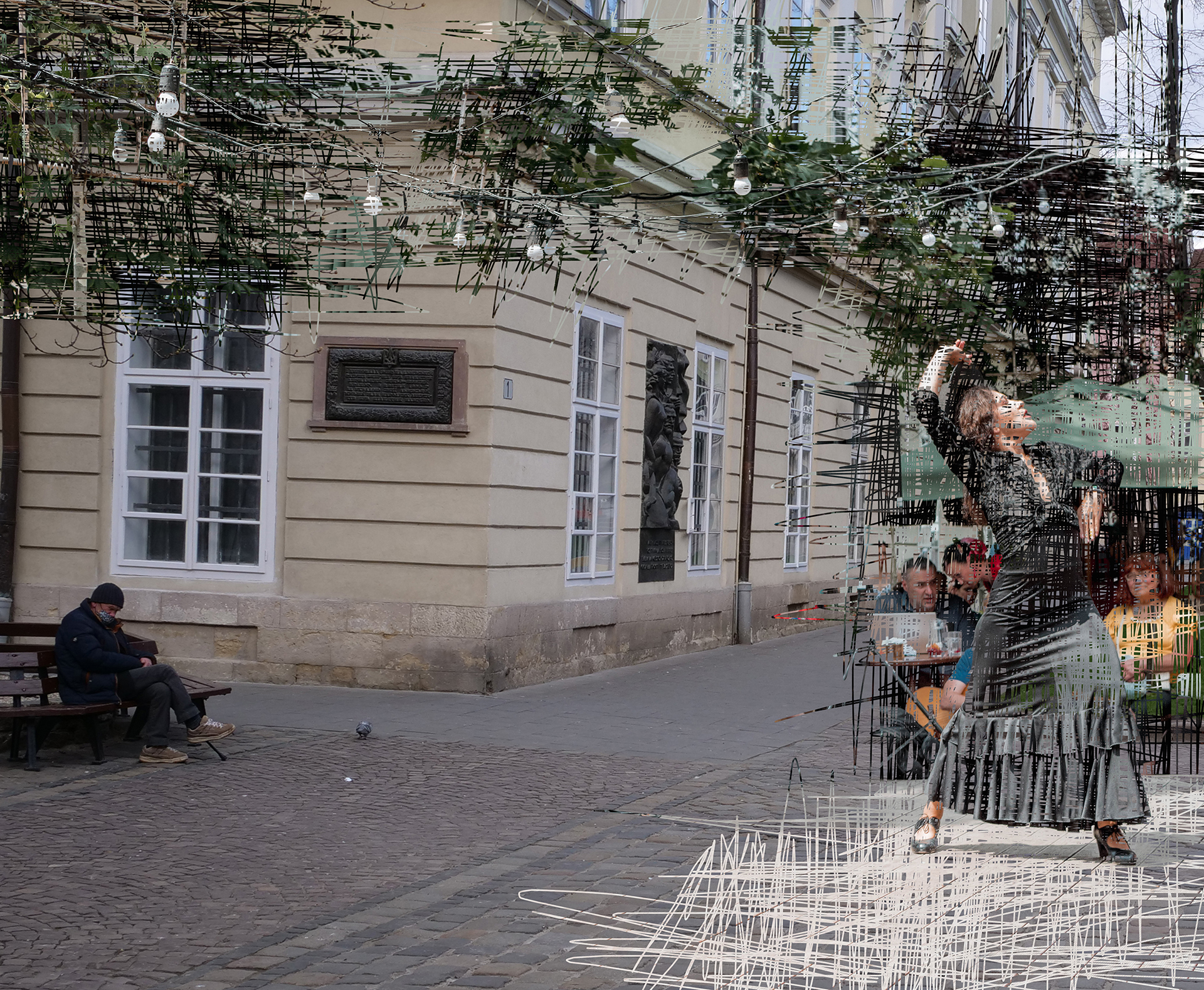