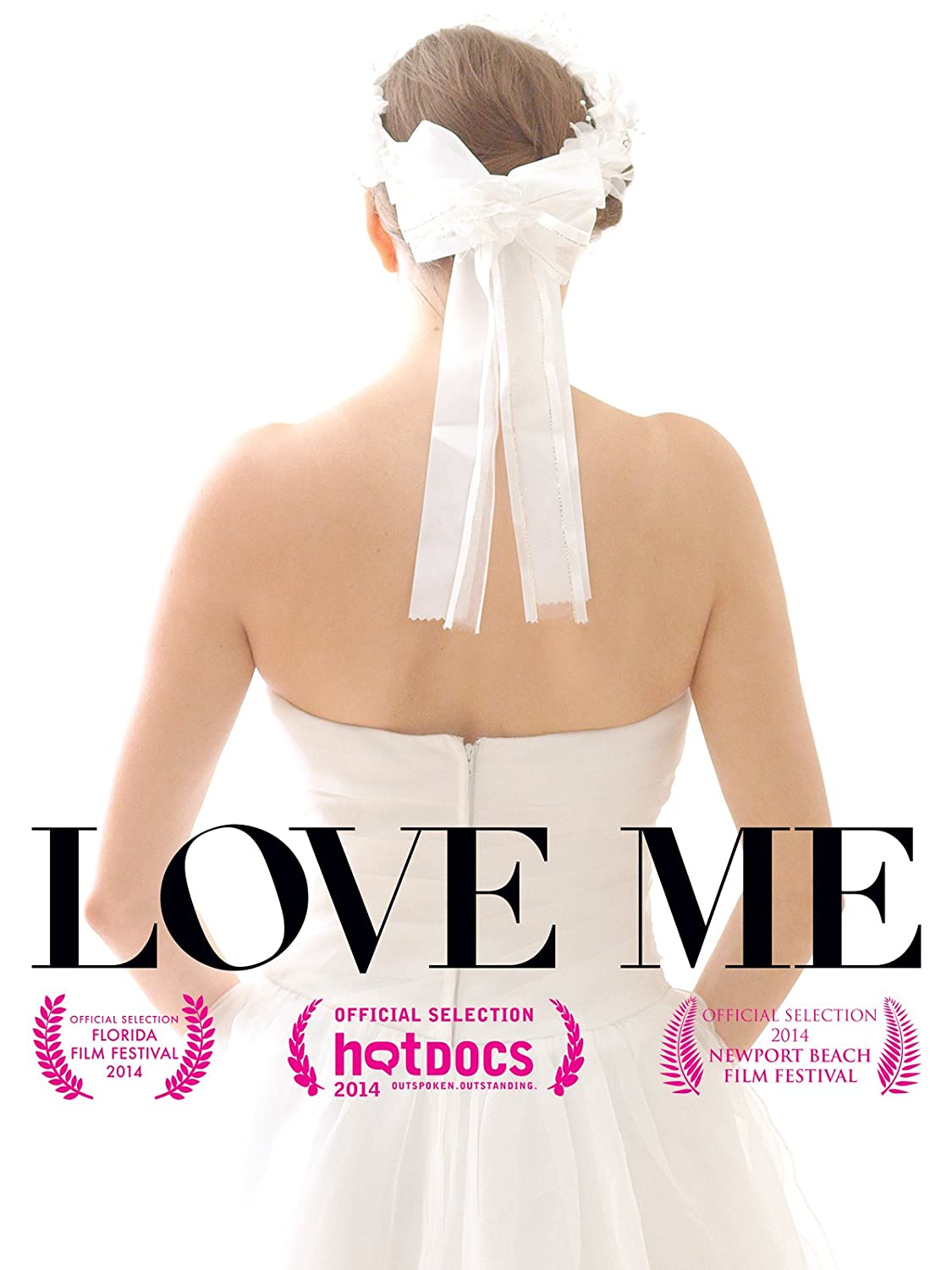 The screening will start on April 20 at 19:00 on the TAKFLIX platform
To receive the promo code for free viewing you need to register: http://bit.ly/connect_film1

The heroes of the film are ordinary Ukrainian women and American men who are looking for their “soulmate” in international marriage agencies. All agencies work according to the same scheme: women create accounts, and men write to those who like it. But sometimes, instead of correspondence, men come on “romantic tours” – a series of parties where, in theory, men can choose a “life partner”. One of such tours to Ukraine was visited by the director himself.

Broken hearts, exhausting flights, fraud, constant risk – the heroes of the film are ready to do anything to find their “soulmate”. These are ordinary Ukrainian women and Americans who, for various reasons, have failed to build relationships in their homeland. Will dating sites and the services of international marriage agencies help them? The director follows the characters from the moment of the first dates to the wedding rings. And even a wedding does not guarantee the end of the ordeal.

Jonathan Narducci lives and works in Los Angeles, USA. He is a director and cameraman of music videos and short films. His works have been screened at film festivals in Rotterdam, Clermont Ferrand and Atlanta. “Love me” is the director’s full-length debut.

“Marry a Ukrainian woman!” – Director Jonathan Narducci received a letter with such a proposal from a dating site more than 10 years ago and was shocked that all these women would marry him just because he is American. Narducci later decided to find out who was looking for brides on another continent and why. And so the idea arose to make a documentary.