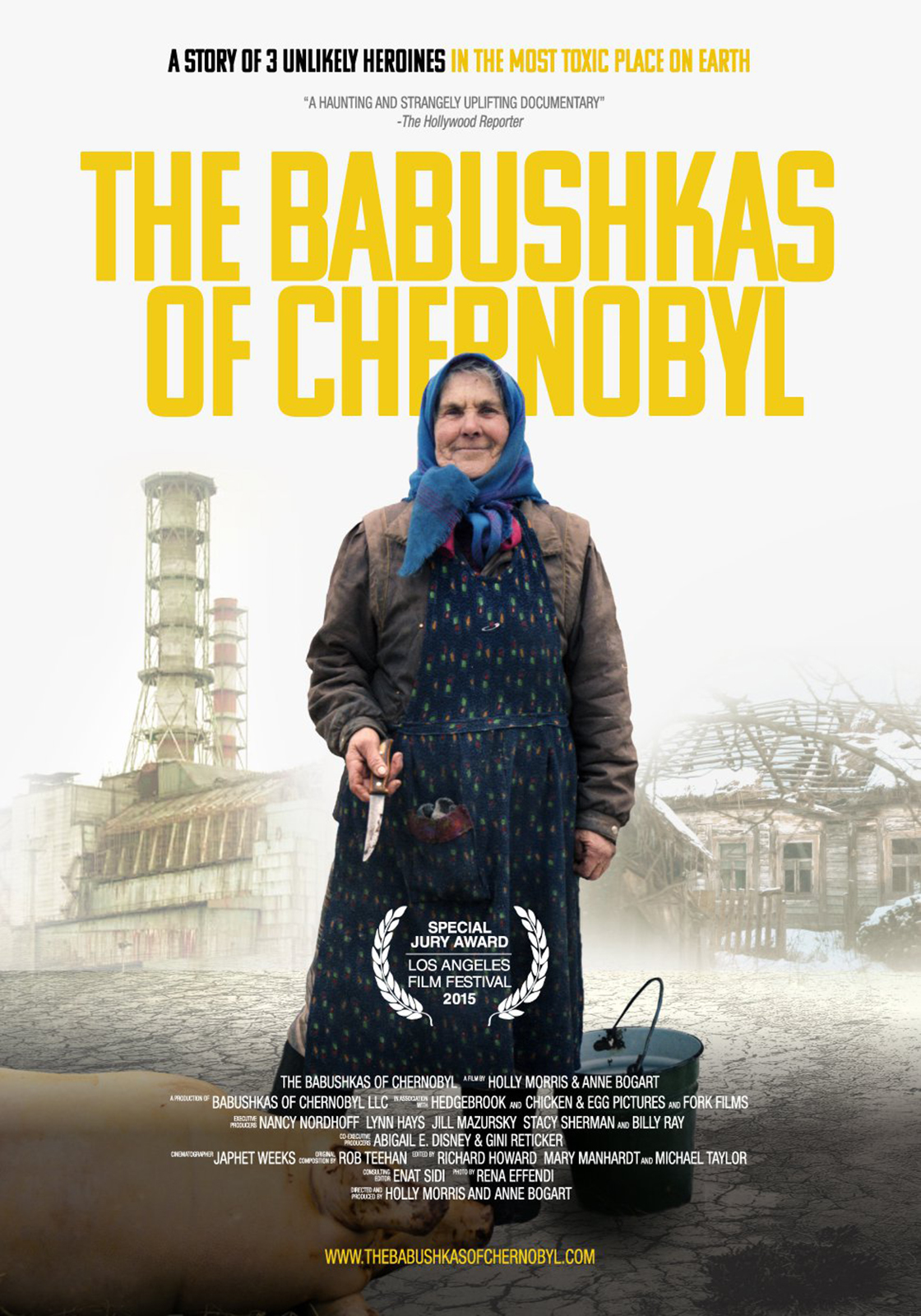 The screening starts on April 27 at 19:00 on the TAKFLIX platform

To receive the promo code for free viewing you need to register: http://bit.ly/connect_film2

For nearly 30 years a community of unlikely heroines have lived in Chernobyl’s post-nuclear disaster “dead zone.” Stylish and stubborn, these fascinating women have survived, and even thrived, on some of the most toxic land on Earth. They are the last survivors of a community who refused to leave their ancestral homes after the Chernobyl nuclear disaster in 1986.

Holly Morris makes films that reveal the lives of modern women around the world who are not afraid to take risks, including “Behind Closed Umbrellas” (Iran), “Holy Cow” (India), “Mana Vaginis” (New Zealand) and “Paradox Found” (Cuba) – all were shown on American television and abroad.

Anne Bogart has been filming for the American series “Traveler of the Worlds” for 12 years. Produced and directed programs for English and French television companies. Bogart’s articles were published in W, Women’s Wear Daily and ElleDecor, and in The New York Times and The Los Angeles Times.